Engine Valves-How Are They Work?

The valves are controlled by a camshaft that opens each valve either directly or through a connecting rod at the correct time. The valve must be synchronized with the piston to open and close at the correct time of piston stroke. A timing belt or chain runs between the crankshaft and camshaft, binding them together and keeping them in sync. 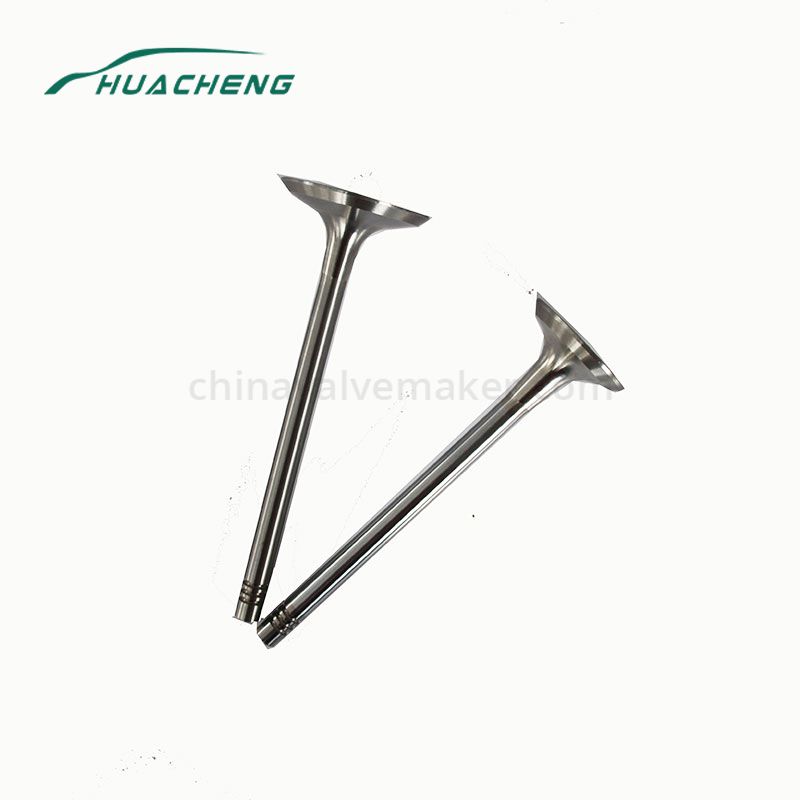 Each valve is located in a round hole formed at the top of the combustion chamber. When closed, there is a tight seal between the valve and its pressurized surface, the seat. The valve is kept closed by the valve spring, which pushes up against the disc fixed to the stem, called stop actuator.

The valve passes through a hole in the end which is lined with a precision milling pipe called a valve guide. The valve guide is mounted very tightly around the valve stem to prevent any lateral movement or shaking. Tight fit means that the face of the valve is in full alignment with the seat.

This tight clearance prevents oil from leaking into the orifice and also helps prevent pressure gas from entering the cylinder head through the valve stem.

The above information is provided by machinery intake valve manufacturer.

Next: What Is the Function of Valves in An Engine?