The air intake system of your car draws air into the engine from the outside. But do you know how it works? Here is what you need to know. The machinery intake valve manufacturer shares with you.

In the 1980s, the first air intake system was provided, consisting of a molded plastic air intake pipe and a tapered cotton yarn air filter.

Intake system and its working principle

The role of the air intake system is to let air into your car engine. The oxygen in the air is one of the necessary components in the combustion process of the engine. A good air intake system allows clean and continuous airflow into the engine, thereby achieving greater power and better mileage for your car.

There are three main parts in the air intake system of a modern car-an an air filter, a mass flow sensor, and a throttle body. Located directly behind the front grille, the air intake system draws air into the air cleaner housing through a long plastic tube, which is mixed with the car's fuel. Only in this way will the air be delivered to the intake manifold that supplies the engine cylinder with a fuel/air mixture. 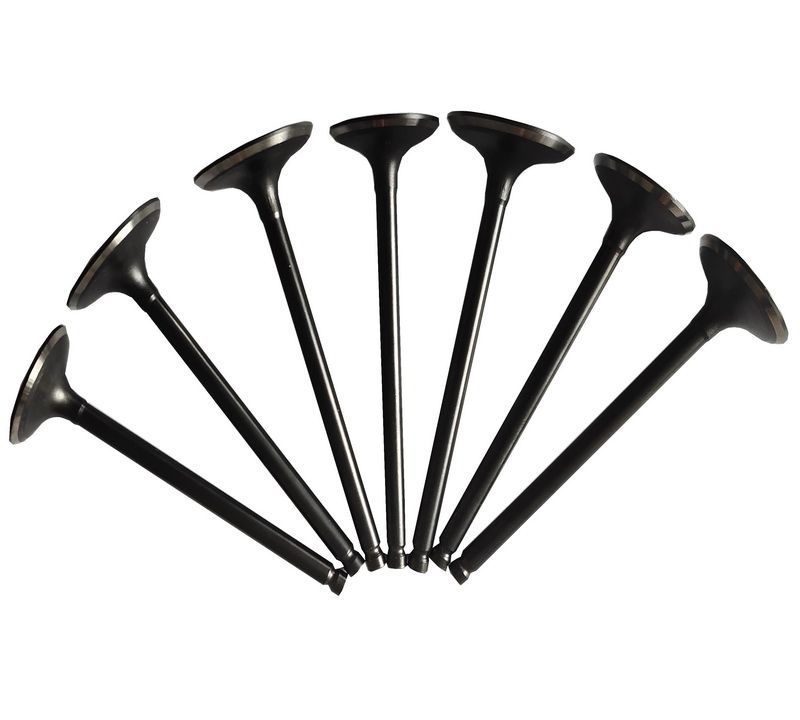 The air filter is an important part of the car's air intake system because the engine "breathes" through the air filter. It is usually a plastic or metal box with an air filter inside.

The engine needs an accurate mixture of fuel and air to run. All air first enters the system through an air filter. The role of the air filter is to filter out dust and other foreign particles in the air, prevent them from entering the system, and may damage the engine.

The mass airflow sensor is used to determine the mass of air entering the fuel injection internal combustion engine. From the mass flow sensor, it will then go to the throttle body.

There are two common mass airflow sensors on automobile engines. They are vane flowmeters and hotlines.

The vane-type has a flap driven by the inlet air. The more air that comes in, the more the flaps are pushed back. There is a second blade behind the main blade, which matches the closed arc and can suppress the movement of the blade to obtain more accurate measurement results.

However, as the current increases, the temperature of the wire increases until the resistance reaches equilibrium again.

Next: Three Reasons for The Bending of Automobile Intake and Exhaust Valves