What is the Cause of Engine Valve Ringing?

What is valve noise?

After the vehicle is started, the engine makes a rhythmic "click" similar to a metal knocking sound, which rhythmically accelerates as the engine speed increases. Under normal circumstances, the engine will not make this kind of noise for a long time. Most of the noises are made for a short time after a cold start and then disappear slowly. This is the valve noise.

What is the cause of the valve ringing?

The main reason for valve ringing is the clearance created between the engine valve mechanisms, most of which are due to parts wear or clearance adjustment failures, such as camshafts, rocker arms, and hydraulic jacks.

Excessive valve clearance, in addition to the noise when starting (more obvious when the car is cold), there are other drawbacks. Such as: insufficient valve lift, insufficient intake, incomplete exhaust, reduced engine power, and high fuel consumption. 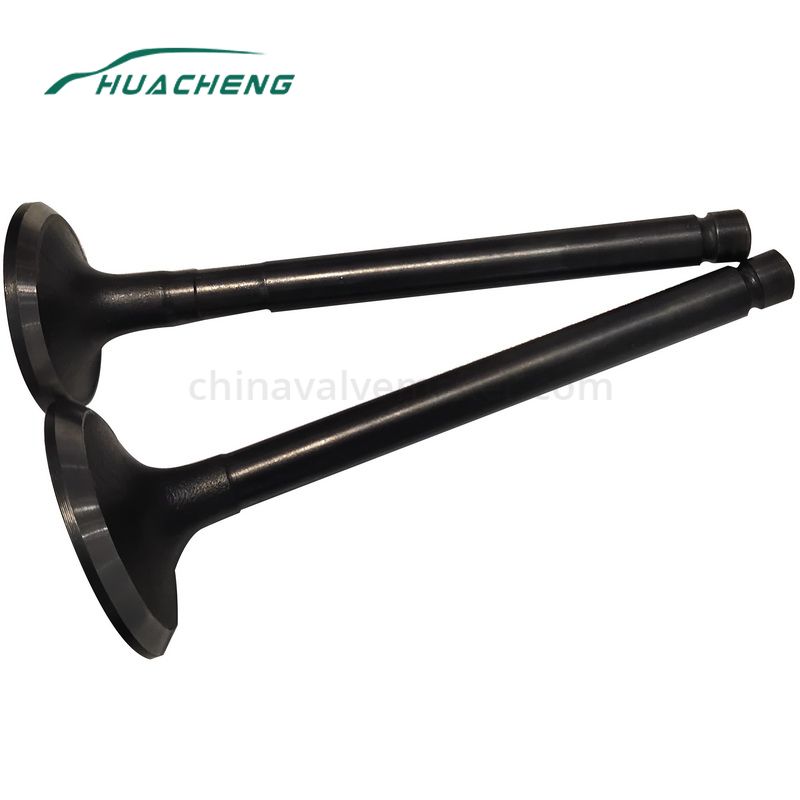 What is the relationship between valve noise and engine oil?

Since the automatic clearance adjustment function of the hydraulic jack is realized by the oil pressure, the valve sound has a direct relationship with the oil. Of course, the premise is that the engine is not worn.

Low oil pressure, inadequate lubrication of the valve chamber; or insufficient oil, and gaps in the hydraulic jack when air enters the oil passage, will cause valve noise.

3. More carbon deposits in the engine

After the engine has been used for a period of time, carbon deposits will occur inside. When the carbon deposits accumulate to a certain level, the oil passages may be blocked, causing the automatic gap adjustment function of the hydraulic jack to fail and causing valve noise.

How to avoid valve noise?

Avoiding valve ringing is actually very simple. The car owner only needs to maintain on time in accordance with the manufacturer's requirements to prevent engine wear, which can effectively reduce the occurrence of this situation. It is also very important to choose the engine oil that is suitable for the engine grade and viscosity of your car, and do not blindly pursue high-end and low-viscosity engine oils.

Previous: What are the Advantages of Variable Valve Timing System?

Next: How to Adjust the Motorcycle Engine Valve?