What Is The Engine Top Valve Failure?

Everyone knows that there is a saying in the field of auto repair called "top valve". Simply put, there is a problem with the valve! So, do you know what caused it? 99% are top valves due to timing belt damage! Intake exhaust valve supplier shares with you.

If the intake valve is broken, the engine continues to work will cause the ejector rod to bend or fall off, and the intake valve will not work. This cylinder forms an instantaneous vacuum working condition during the intake stroke, thus affecting the engine power and even pulling the cylinder; if it is exhaust If the door is faulty, the phenomenon of dynamic bounce will occur severely, and even the burning fire gas will return from the intake pipe. 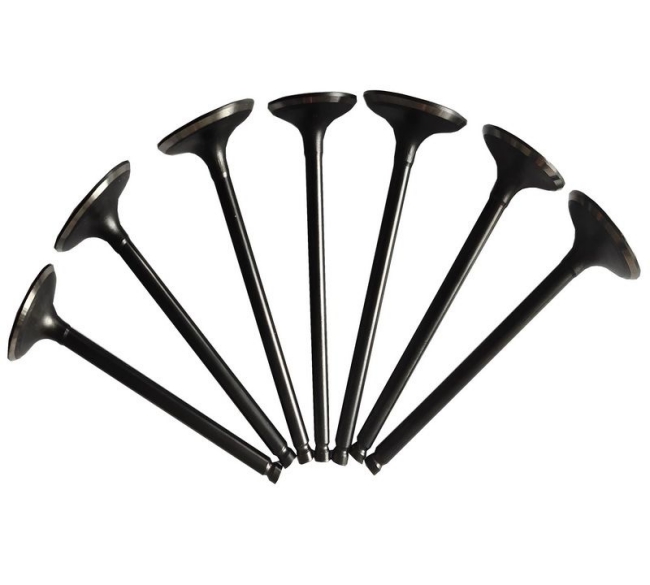 The valve is ejected refers to the damage caused by the engine's piston colliding with the valve during operation. There are many reasons for this failure:

2. The connecting rod mechanism is loose;

1. The timing belt is broken

2. Long-term inferior gasoline does not return to position after glue sticks on the valve stem

Previous: Is It Better To Have More Valves On The Engine Cylinder?

Next: Cause Of Broken Motorcycle Engine Valve 2