The Throttle Is Just An Air Intake, Why Is There Carbon AccumulationⅠ? 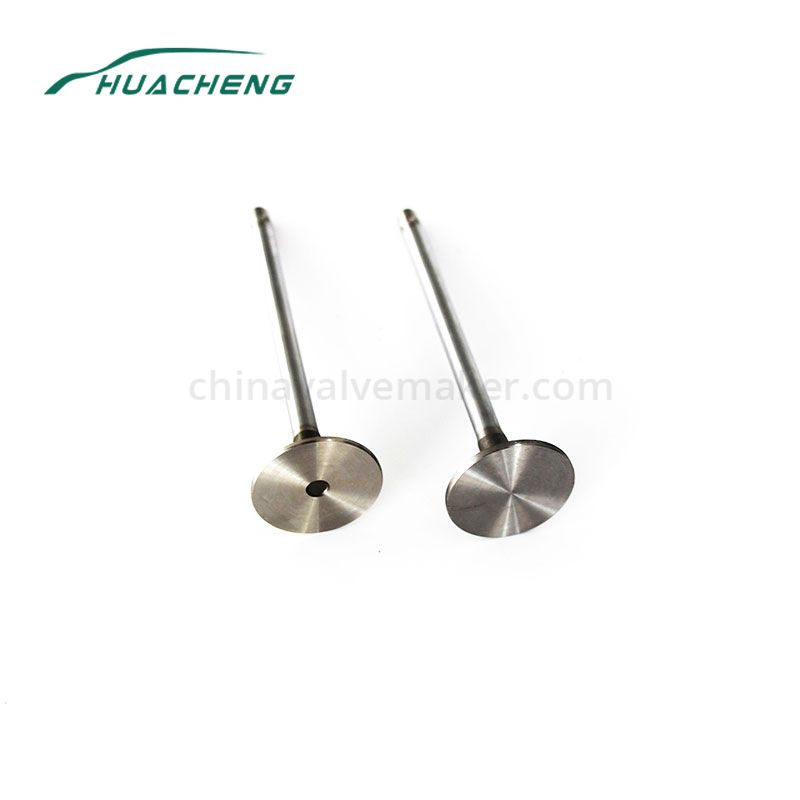 Then there is the deposit of carbon in the oil. Now the oil lubricating performance is very good, and everyone is replaced on time, and generally, there is less oil sediment. Unlike the old cars of the last century, a large number of carbon deposits in engine oil exist in oil pans, valve chambers, and crankcases.

Various carbon deposits have different effects on the engine. For example, burning carbon deposits, if it is too much, the surface mixture will not burn completely. If it is too serious, it may be burning oil. It will increase the fuel consumption of the engine and make it difficult to accelerate. In particular, engine power may decrease.

Previous: The Throttle Is Just An Air Intake, Why Is There Carbon AccumulationⅡ?

Next: How to determine if the valve oil seal is leaking?