What Is An Intake and Exhaust Valve?

Introduction of intake and exhaust valve

The intake and exhaust valves are the final components of the valve train system. They are made of hard metal and must withstand the extreme conditions of the combustion chamber. Their shape is to have a slender rod leading to a flatter face, and the intake valve is often larger than the exhaust. In many modern engines, there are two intake valves and two exhaust valves per cylinder. 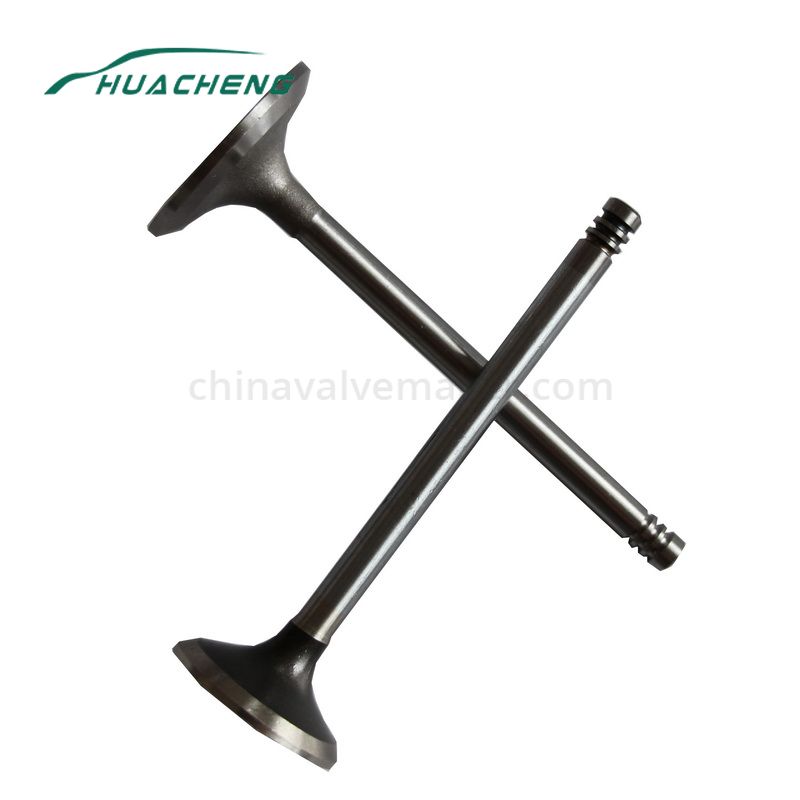 Why are the intake and exhaust valves important?

What can go wrong?

Although valves may fail for a variety of reasons, the two most common types of failure are curved valves and combustion valves.

When the piston contacts the valve, the valve will bend. This will cause the valve to no longer seal the cylinder correctly. Many engines are disturbing engines, which means that the piston moves upward beyond the lowest point where the valve moves downward during normal operation. The engine is timed by a timing belt or chain through the crankshaft that drives the piston and the camshaft that drives the valve. The effect between the two is caused by the timing being interrupted by a timing fault.

When the temperature is too high to damage the valve material, the valve can not be properly sealed, the burnt valve will occur. Typical causes of engine valve burnout are overheated vehicles or incorrect fuel.

Next: There Are Three Signs that Your Car Has a Valve Malfunction 1