On an ordinary day, when you are going to work, you will stop to notice-there is a puddle of oil under your car. Even if it is just a few drops, it is disturbing to find oil leaks under the car.

Engine intake exhaust valve manufacturers will discuss the common causes of fuel leaks in your car soon. But first, a brief disclaimer: there are countless different types of cars on the road, all of which may leak from countless locations. Therefore, this list is not comprehensive, it just covers some of the most common vulnerabilities.

Engine oil leakage is usually the result of damage to seals or gaskets, but it can also be caused by damage to parts (such as a broken oil pan). If you find that your car is leaking engine oil, it may be caused by one or more of the following reasons:

One of the most common leak locations is the oil pan seal. As the name implies, the oil pan gasket provides a seal between the oil pan and the engine block.

Every time the oil is changed, the oil drain plug is removed and then reinstalled. At the same time, replace the oil filter. Needless to say, because these components are often tampered with, they are often the source of leakage. 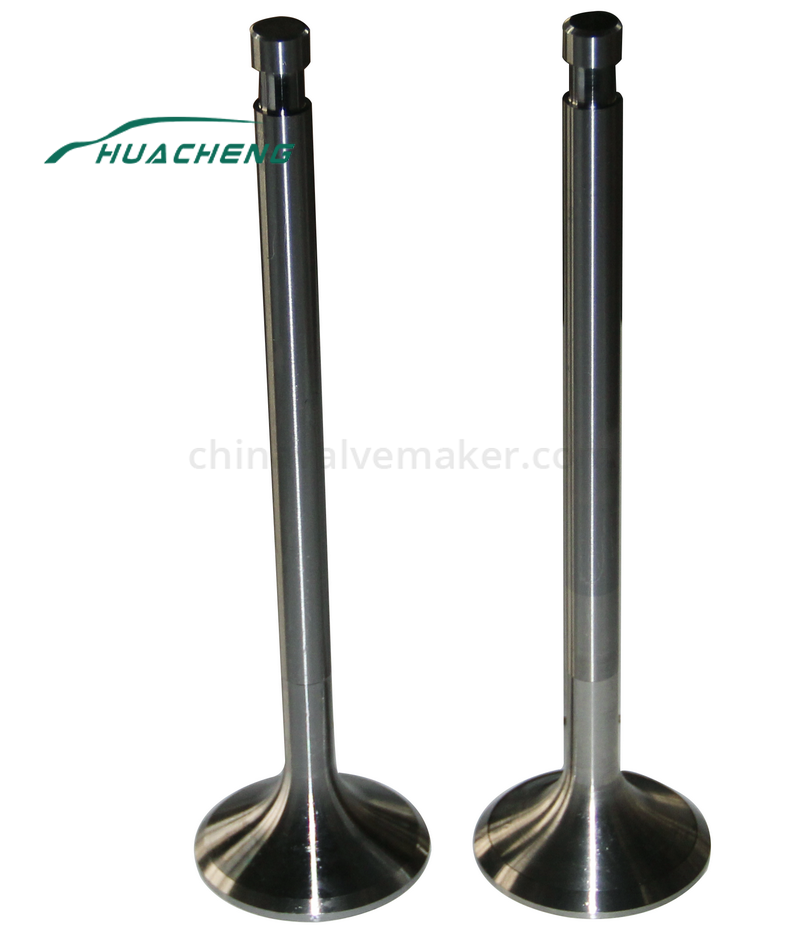 Camshaft seal leakage is common on engines that use timing belts to keep the camshaft and crankshaft synchronized. Just like the crankshaft, the camshaft of your car is inside the engine. Overhead camshaft engines have two (or more) camshafts, both of which extend a bit to provide a mounting point for timing gears or sprockets. Camshaft seals are installed at the end of each camshaft to prevent oil leakage from the engine.

Cylinder head gaskets are more common to cause internal leaks, which may cause problems such as coolant consumption and coolant oil mixing. But the cylinder head gasket also leaks oil and coolant from the outside. Flatbed engines (also known as boxer engines) are particularly susceptible to this problem.

Your car oil filter is screwed to the adapter housing. guess what? There is usually a gasket or seal behind this housing, and leakage may occur. If your car has a cartridge-type oil filter, the leak may also originate from the oil filter cover or its seal.

Next: What Is An Intake and Exhaust Valve?